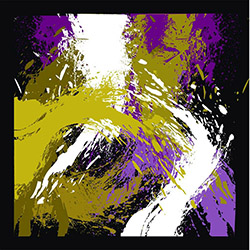 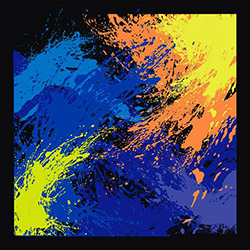 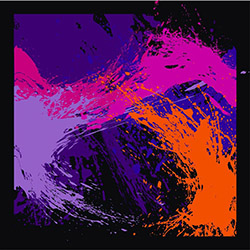 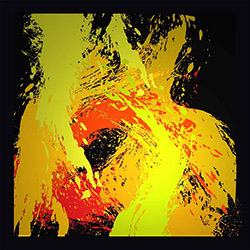 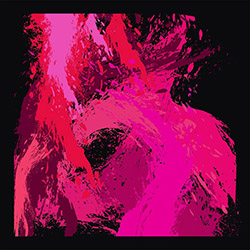 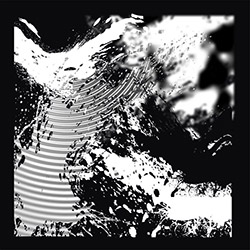 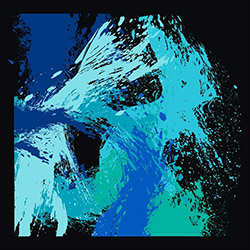 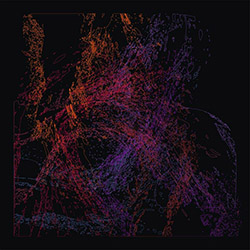 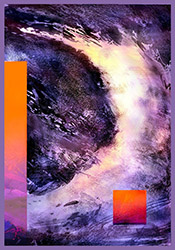 Big Bang, From the series "Something Burst"
Printed and acrylic painting on canvas. Dimensions: 90x90cm., 2011

This work is the result of a process which begins with an overturned enamel stain on a paper.
Returning to painting, from another place, after having traveled other roads which are still open.
The stain appeared inside the computer, it was stretched, twisted, blown, kneaded like clay, turned into colors; multiplied in bursts.
Finally it decided to leave the real world once again, let itself slide on soft fabrics, and its multiple imprint was firmly attached to them.
All that was missing was the last gesture of the hand, which recalled that beginnings and ends are similar.