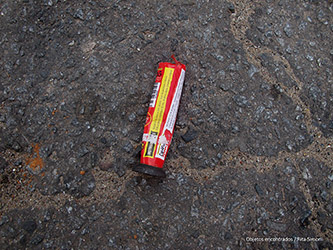 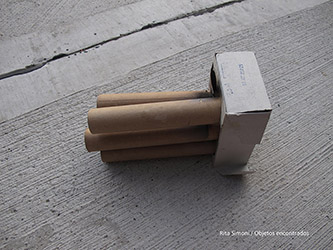 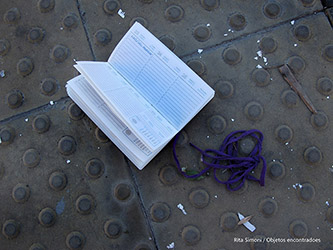 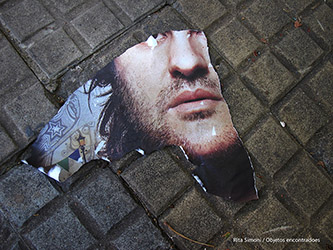 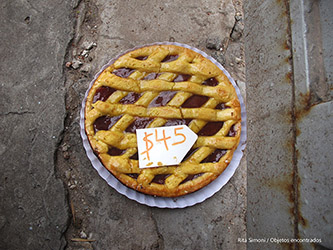 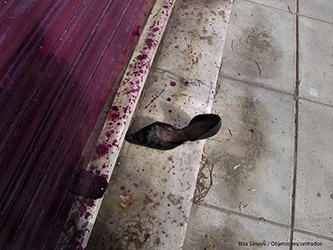 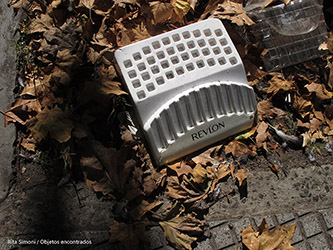 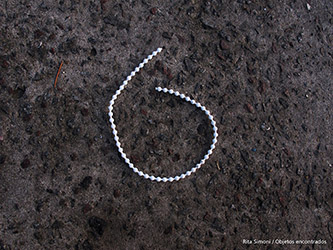 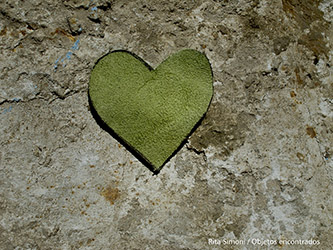 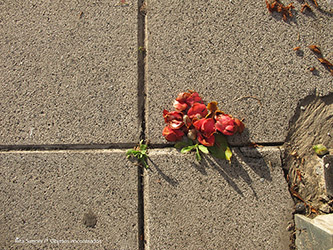 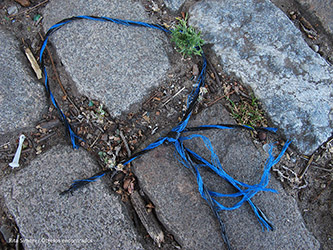 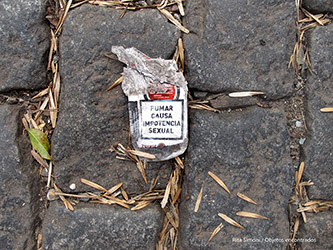 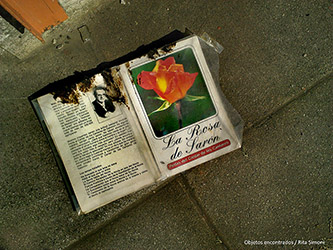 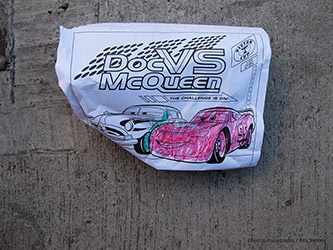 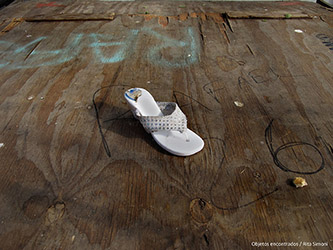 There is a whole world around lost objects. Our society produces waste exponentially. The large cities multiply them: later, they appear again in the subterranean darkness of sewers and drains, or thrown on the sidewalks between broken tiles and weeds that insist on breaking the cement. Some of them were abandoned to their fate, thrown with total detachment of those who carried them, moments ago, as something of their own. Perhaps they are packages that lose their meaning without their content, or traces of things that are left behind. Traces that persist and don´t abandon, once and for all, the human sense which gave them entity.

Capturing them photographically indicates, at the same time, a possible route, a track of the steps and their stops. A becoming of the look connected with the world and its marginal aspects, those that show our actions. Collections fished as archaeology of the present, which becomes an immediate past.