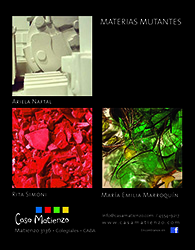 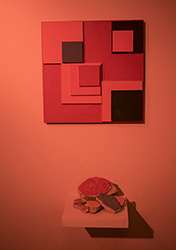 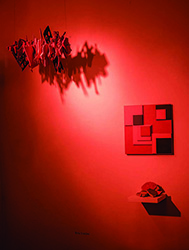 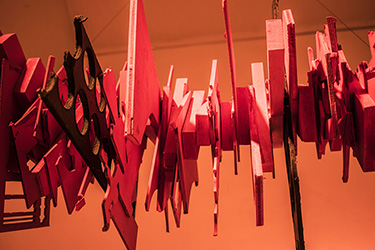 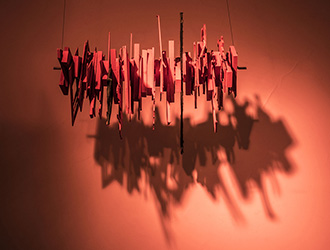 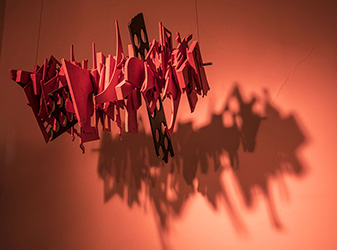 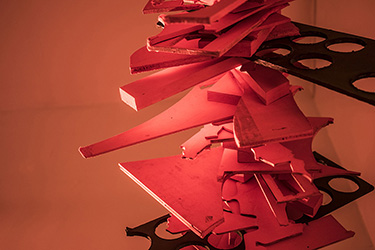 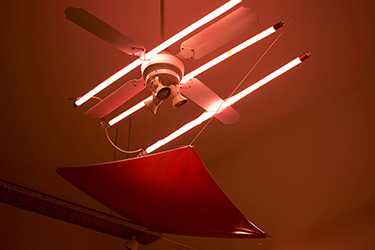 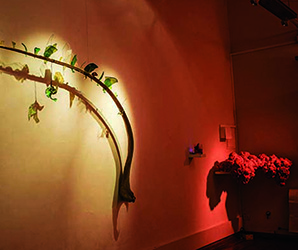 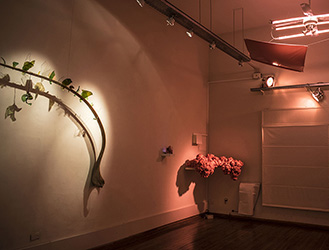 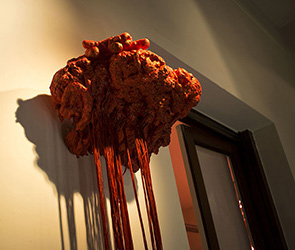 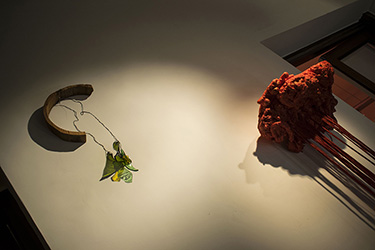 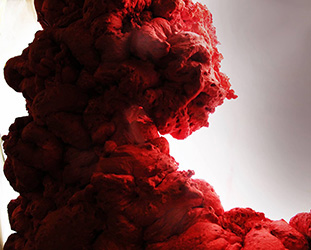 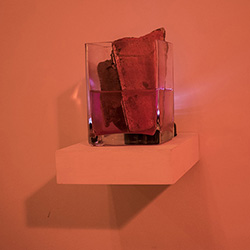 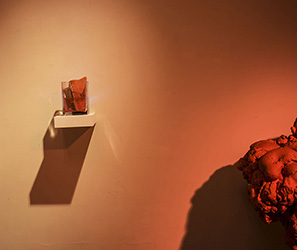 Mutant Matter by Eugenia Garay Basualdo, Curator, 2017
"The action of mutating refers to the change that usually occurs in some living organism. This isn't the case. The materialities gathered in these rooms are almost all inorganic. But the trigger that initiated the productive processes of these artists was the mutation. About how they explored the possibilities that the elements they work with have, to urge them to change. Going back to the mutation action that can be observed under a microscope by a scientist who examines an organism in a lab, it may be more convenient to explain the complex road that promoted the use of the term mutant for this exhibition. The materials that are exposed have been forced to mutate since they are unable to do so alone; or they are intentionally transformed or the passage of time, the weather, or some other external factor takes care of it. On this occasion, the architects of the mutations were loyal to their working elements and they proposed to install and intervene the space with them, but highlighting the transformation process they wanted to provoke in each one.

All three possess constructive attitudes and used them. All three know deeply their materials and coerced them. The gesture of forcing each of them is visible. But also each one incorporated their sensibilities about the materialities. This is how they were determined to find new shapes, colors, textures and expressivities.

Rita Simoni, multidisciplinary artist and architect, takes the rubble she found with the imprint of the color of the walls to which they belonged. In an act of resilience, entropy is presented as an archaeological remnant, and it mutates into recognizable plastic elements such as a square with reliefs which rescues the primary tones, to test a great variety of changes of state. She develops a total experimental deconstruction task. As performed in the best neoplasticist style, here is transformed into debris, liquid, light and due to some energetic cause, it ended up being a shapeless substance that resembles volcanic lava. An invariant is red in each one of the states. As if it were the essence or the interior of the matter, the color is the one that persists. However, the rubble as that remains left of that human construction, as a trace of some building, with meaby some perturbing mark, subsists as a material presence. But Mutant Matters doesn´t end here. Naftal, Marroquín and Simoni tried mutations for more than six months with the idea of taking possession of floors, walls and ceilings. They agreed that the mutation should expand to the space, in order that if space didn´t change with the works, the general concept of the whole staging would not be effective. Thinking about the theatricality was fundamental when defining how to show their works, because after having been conceived as materials in the process of mutation, they continue transforming themselves in space according to the light that impregnates them.

The "mutant matters" are those that we all have at hand and that we change with or without intention. An intense desire to transform prevailed here but also to disturb and allow what is shown to continue its mutation in the eyes of each visitor...